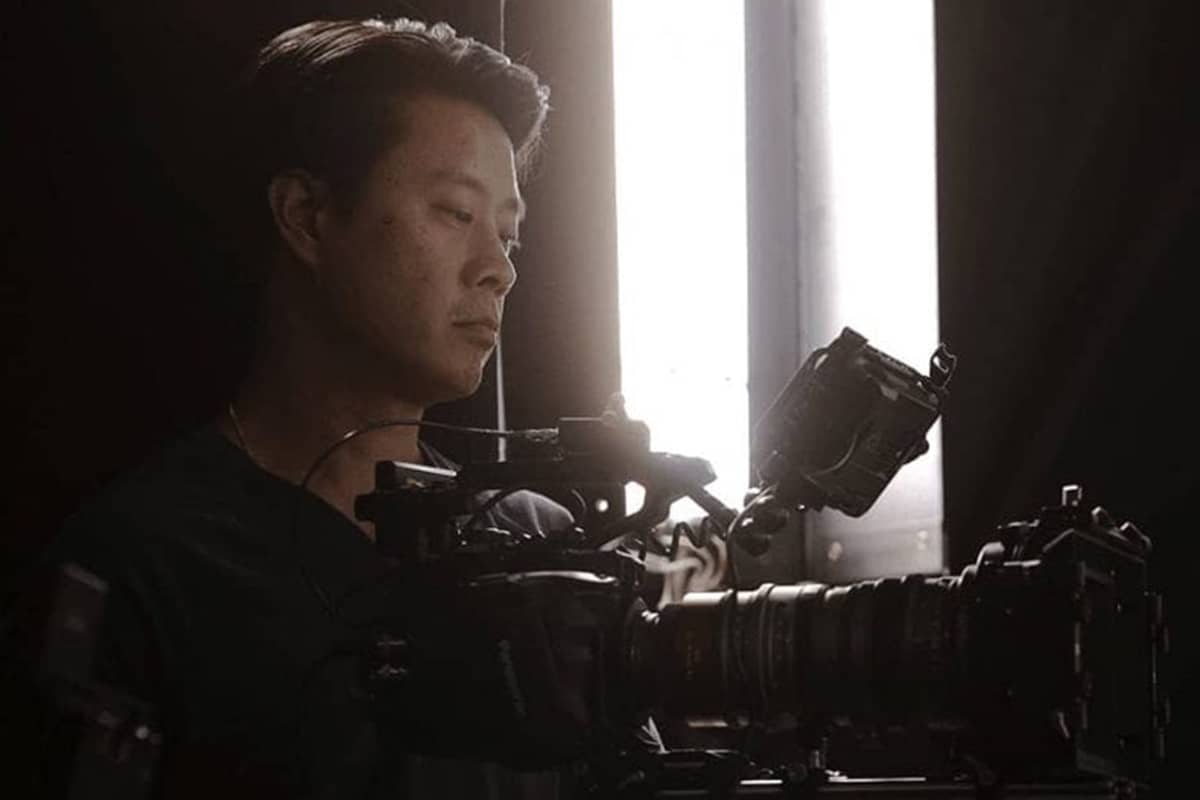 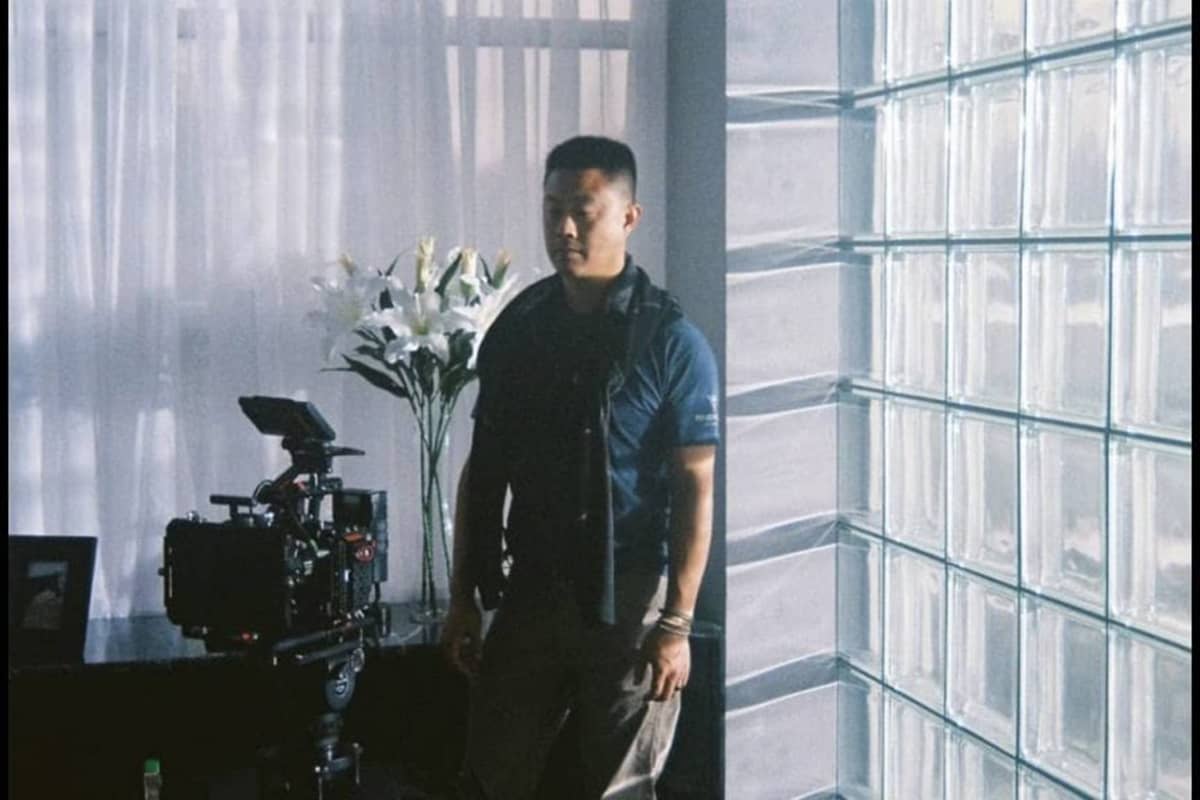 When your mom, dad, sister, aunt and uncle are all Pharmacists, the natural path is to become…a filmmaker, of course. “Actually, I was one class away from graduating and going to dental school,” Aaron says with a laugh. The almost dentist turned current DP/Director shares with us how an acting class became a pivotal platform for where he is now.

Majoring in Biology at SFSU, Aaron thought performing root canals and routine cleanings were his future. Until one day on campus, Aaron was approached to be an extra for a feature film. Normally reserved and introverted, Aaron took a chance to do something different. He went on to do extra work for several other Bay Area features, always paying close attention to the camera department as something that piqued his interest. Coincidentally, continuing on with his Biology major meant in order to fulfill the public speaking requirement, he chose to take an acting class. This very class kick-started it all, helping him make the solid decision to change his major to Theater. “To be able to perform in front of people- it really opened me up…theater really changed me.”

Acting classes not only helped Aaron’s self-confidence, it brought him full circle to the very thing he took note of as an extra on film sets. He purchased a camera to film the rehearsals and performances of his castmates. He would shoot, edit and give the finished tapes to the cast and crew as wrap gifts. After graduating SF State with a double emphasis in Performance and Directing, he got a gig through Kaiser Permanente’s Educational Theater Programs. He traveled all over Northern California, performing for elementary, middle and high schools teaching various educational and important topics. Performing shifted him into doing more videography, strengthening his knowledge and passion for higher-end cameras, lenses and lighting equipment.

Aaron started his company 4th Wall FilmWorks in 2005, catering mostly to narrative films- both features and shorts, commercials, promotionals, documentaries and reality TV. Wanting to take his career to an even higher level, he decided to go back to school. He attended The Art Institute in Sacramento for film and digital video, as well as going through the cinematography program at the Global Cinematography Institute in Los Angeles. His thesis film screened at The Sacramento Film and Music Festival and landed him the recognition and the opportunities to direct future projects.

Throughout the course of Aaron’s career, whether on screen or stage, to his work behind the scenes, Aaron has the invaluable perspective of the many intricacies of filmmaking. Collaborating with and trusting each department’s craft, as well as learning each actor’s performance techniques, Aaron approaches both DP and Directing work with the thoroughness that every department deserves.

Aaron loves his Sac Film Community and credits this very support to how far he has come. “The community here is like family…Early in my career a director gave me a shot and got me work and I just want to pay that forward.” In addition to the countless help and advice Aaron gives, he has become a rental source for camera and other equipment through his company. He’s also thought about the possibility of opening Sacramento’s first camera rental house.

Once upon a time, it never occurred to Aaron that there was an actual career to be had in film let alone an acting class could change his trajectory so drastically. It helps that he’s a truly great guy in the way he conducts his business, his work ethic, and his overall demeanor. Aaron’s hats include, but are not limited to: Director. DP. Editor. DIT. Rental Supply Source. Advisor in all things film. Giver of time. Family Man. Friend. It’s no wonder Aaron is loved so much in the film community, and the feeling is mutual.

Aaron Leong and 4th Wall FilmWorks can be found on our Crew Database under Camera and in Support Services under Equipment Rental.