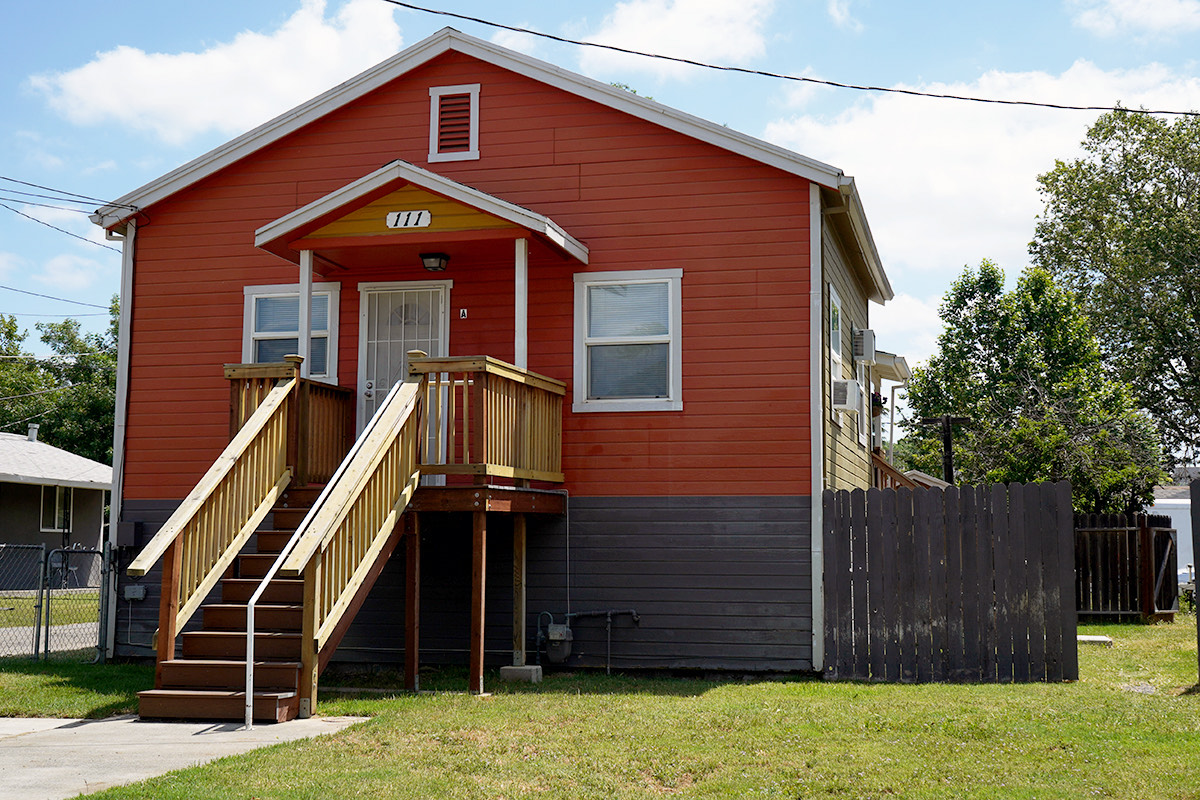 The history of the town of Broderick in West Sacramento reads like a screenplay waiting to be filmed. In 1846, an adventuresome jack-of-all-trades James McDowell buys 600 acres along the Sacramento River and settles there with his family.

Three years later, McDowell is shot and killed in a barroom brawl. With the loss of the sole supporter of the McDowell family, his Wife Margaret steps up to support herself and her children in the dangerous, wild, riverside frontier. She hires a land surveyor to map out 160 acres, divides them into forty-one blocks selling them to families suffering the same trials and tribulations and calls it the “Town of Washington.” The saloons, restaurants and hotels quickly become famous as a rest stop for weary travelers making the harsh journey to Sacramento. Years later the Town of Washington was renamed Broderick in honor of U. S. Senator David D. Broderick. 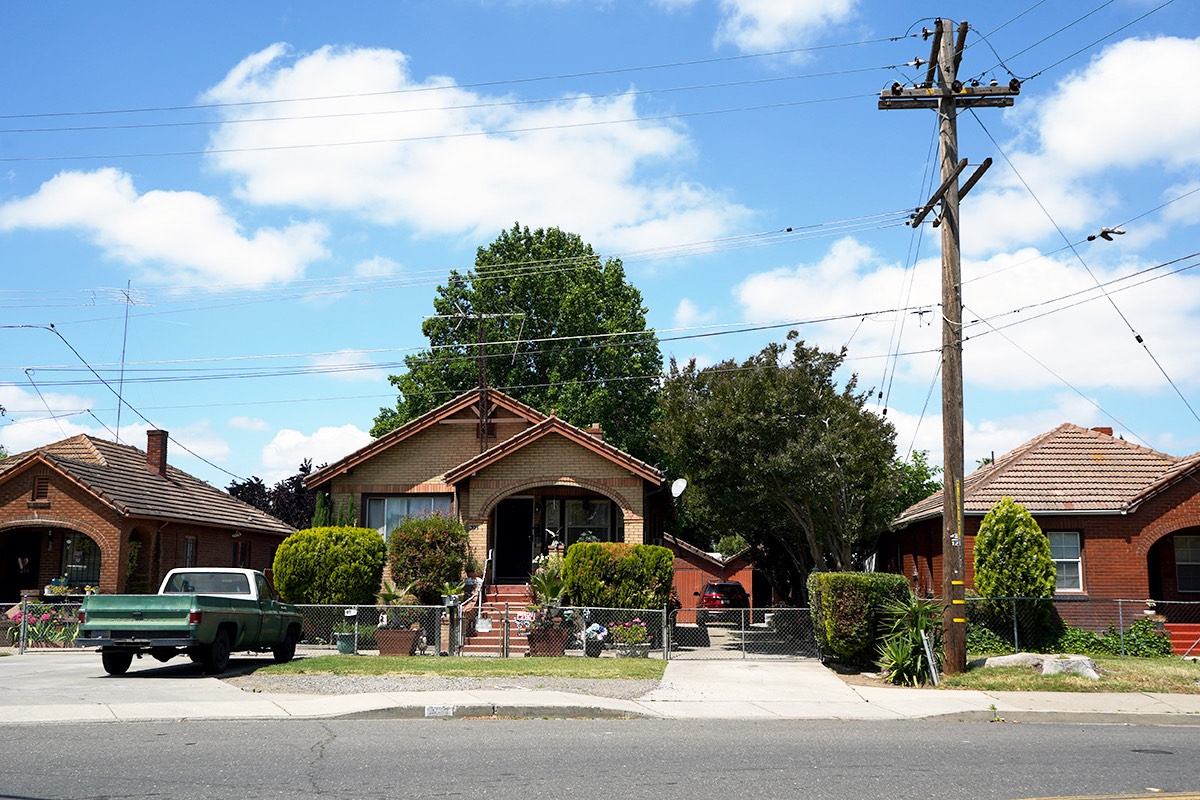 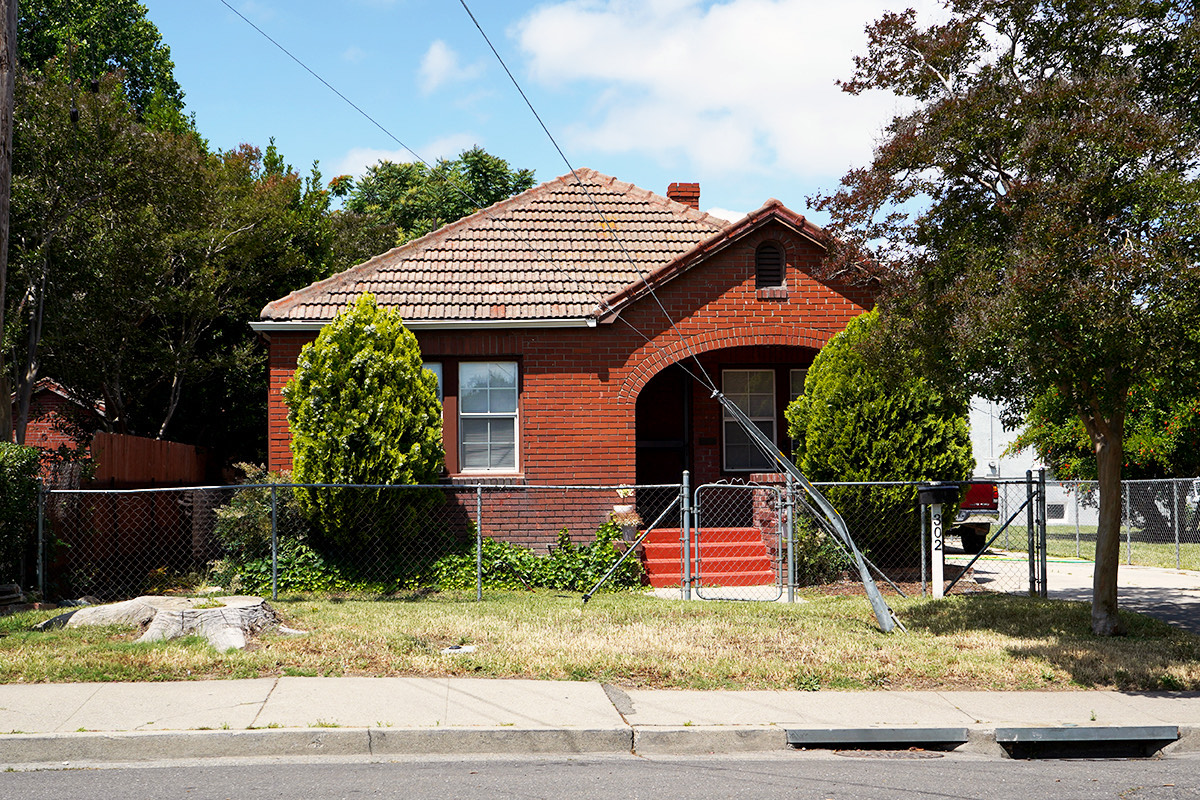 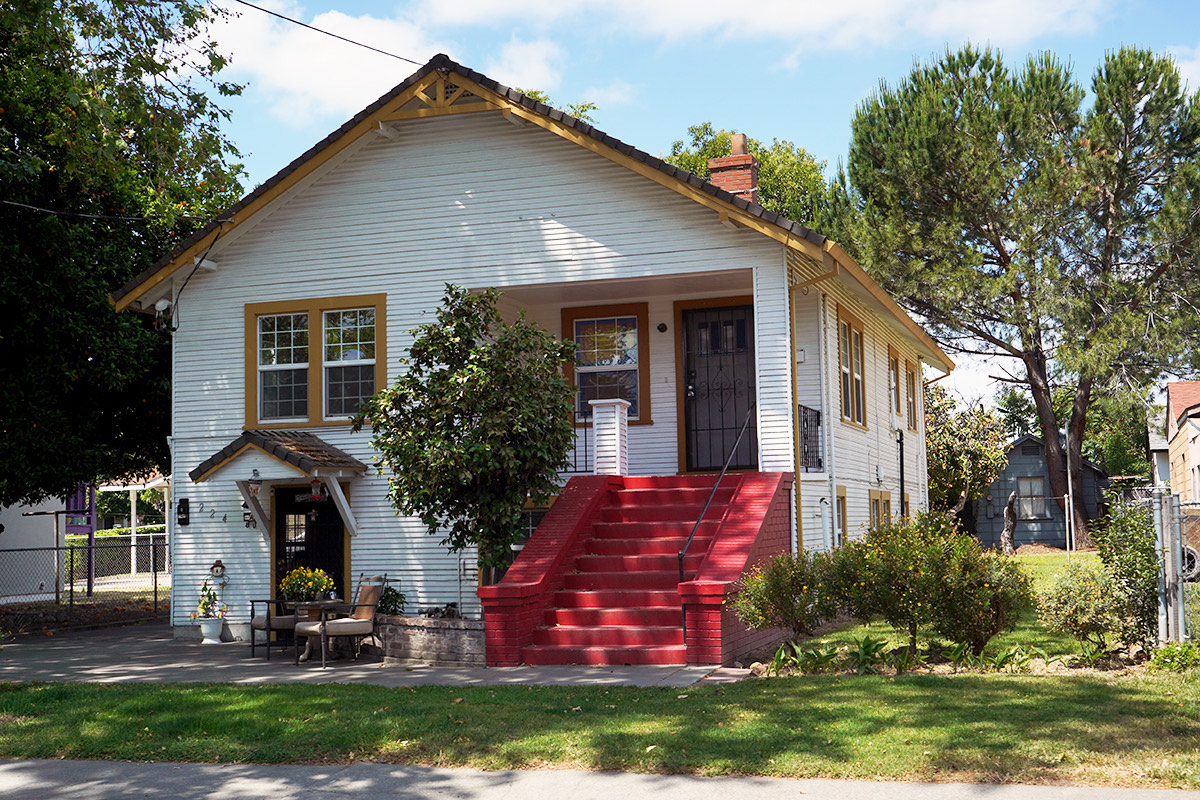 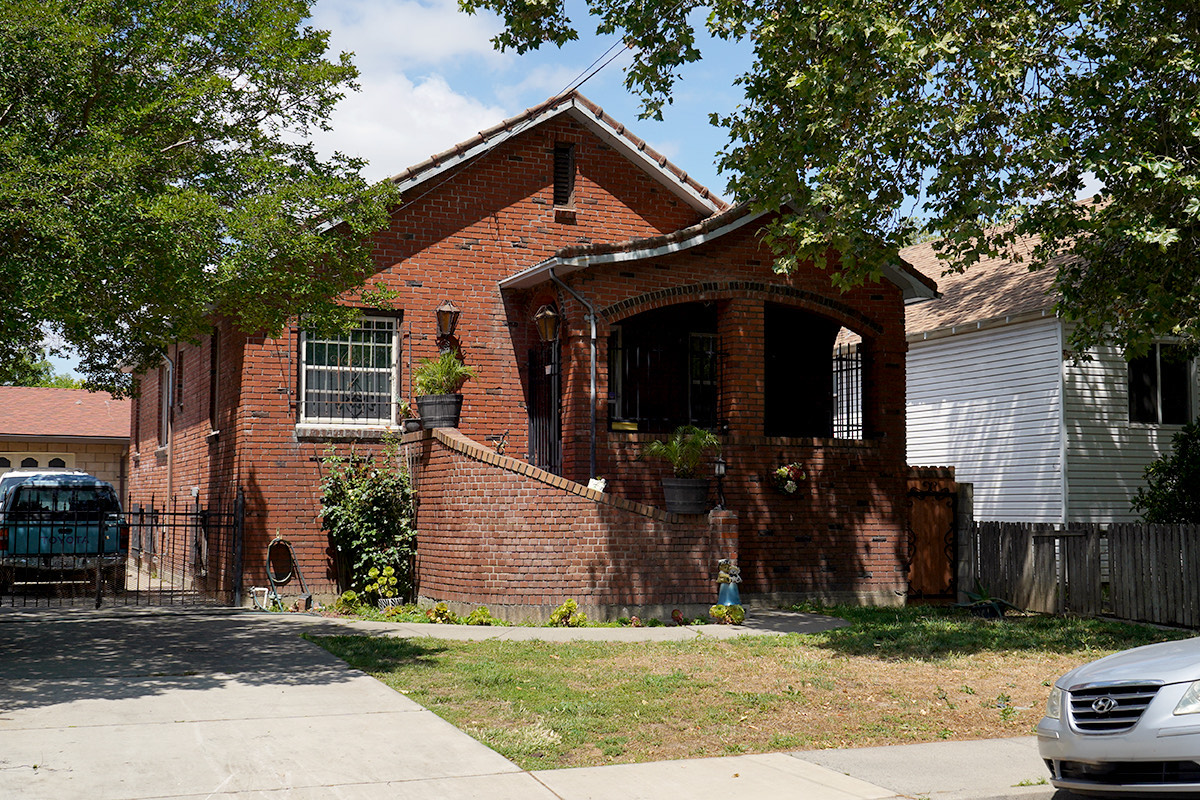 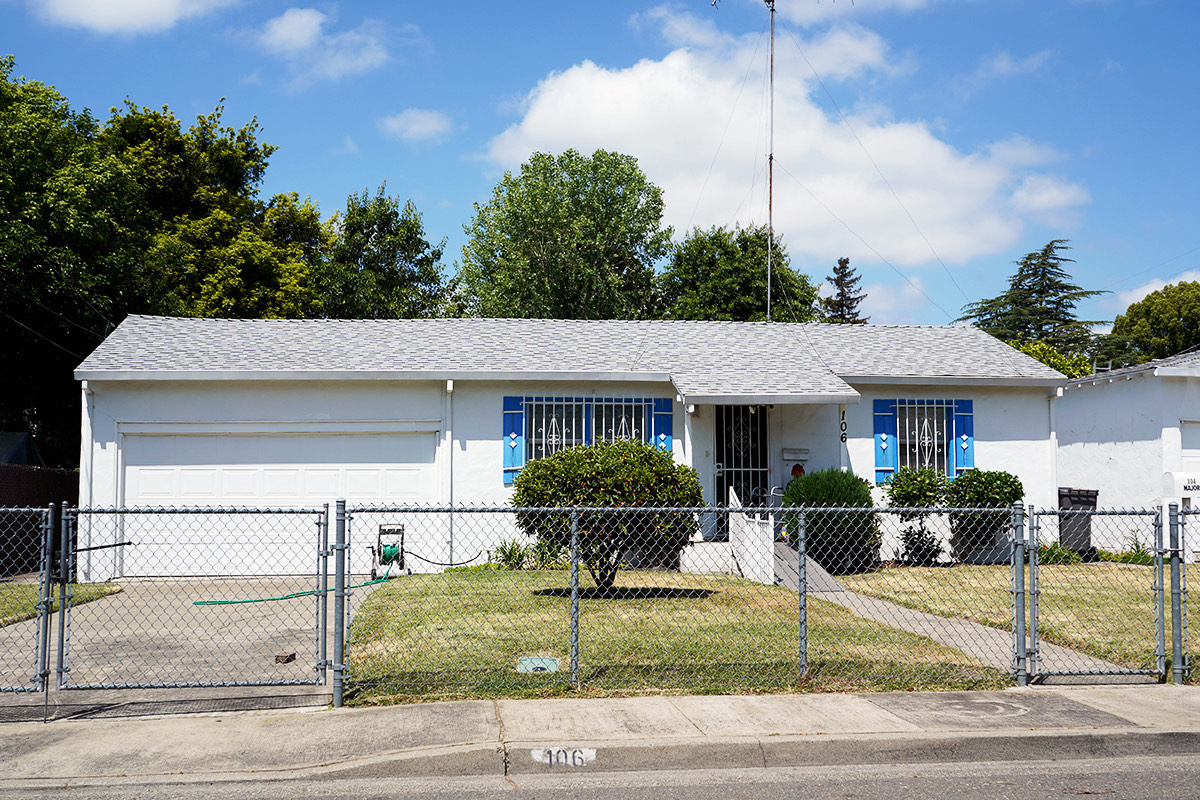 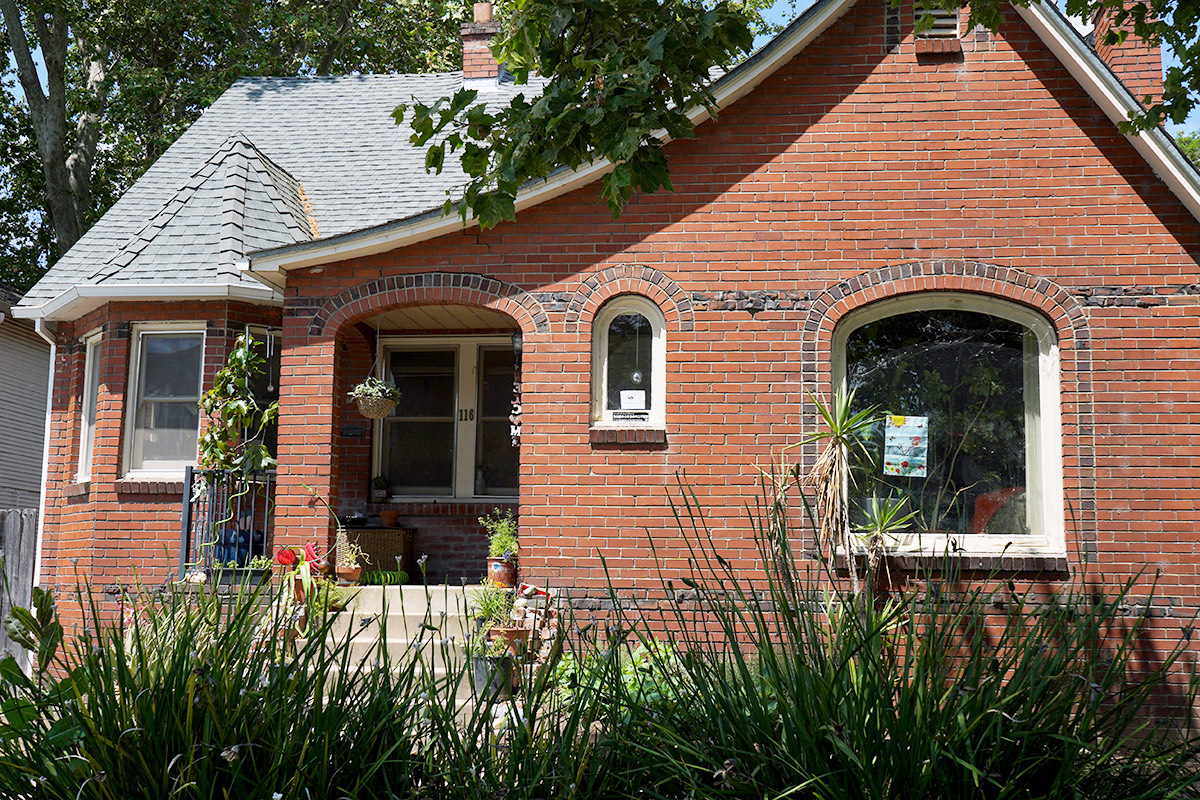 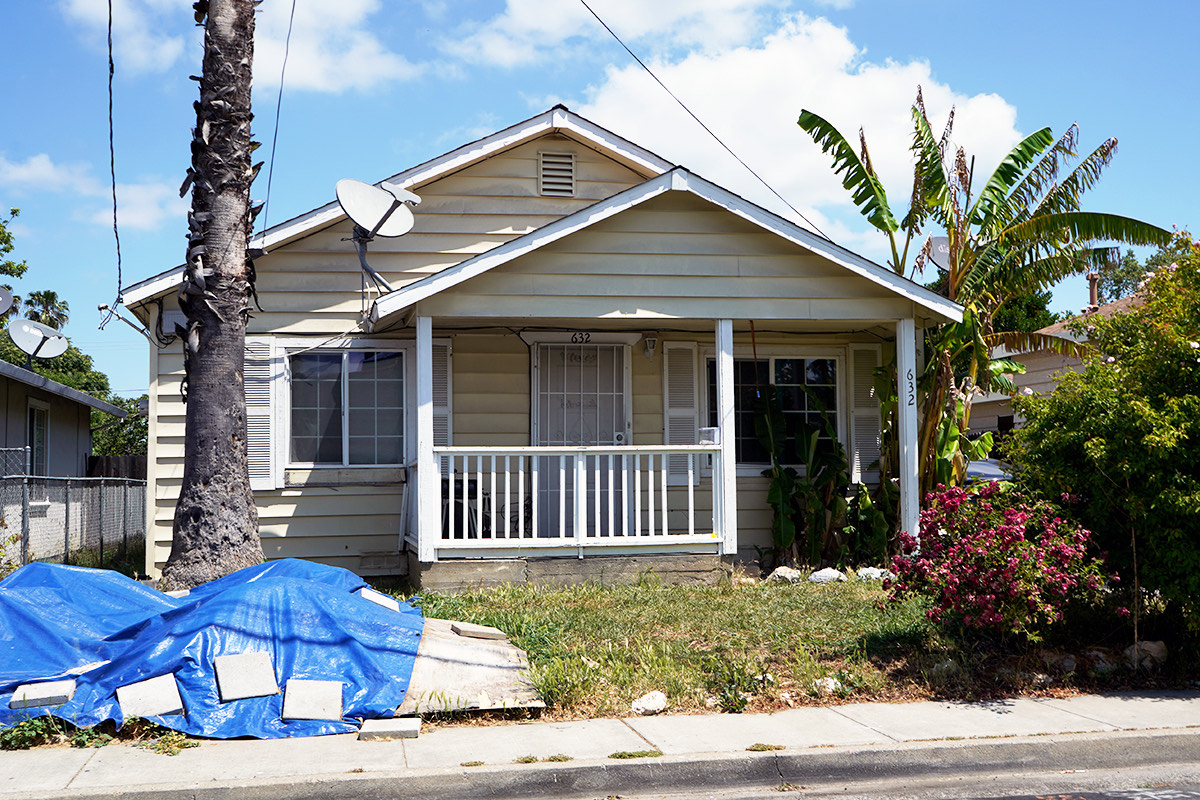 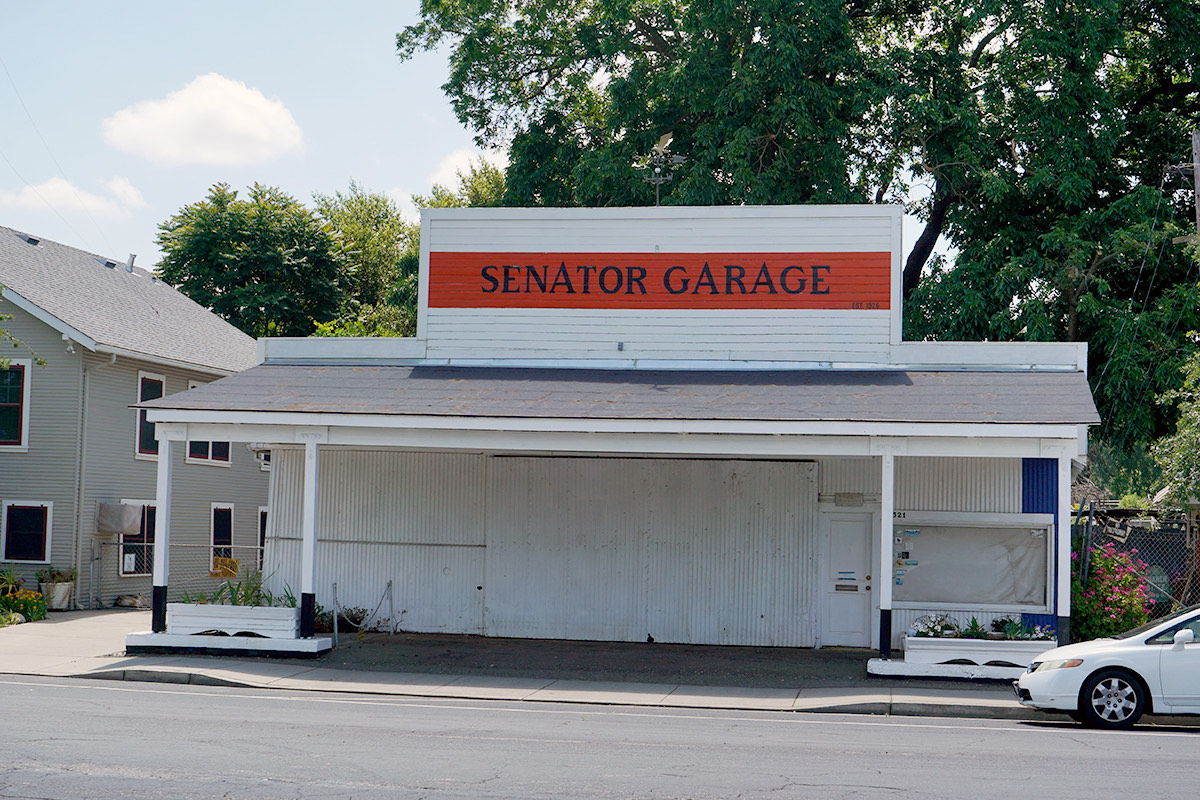 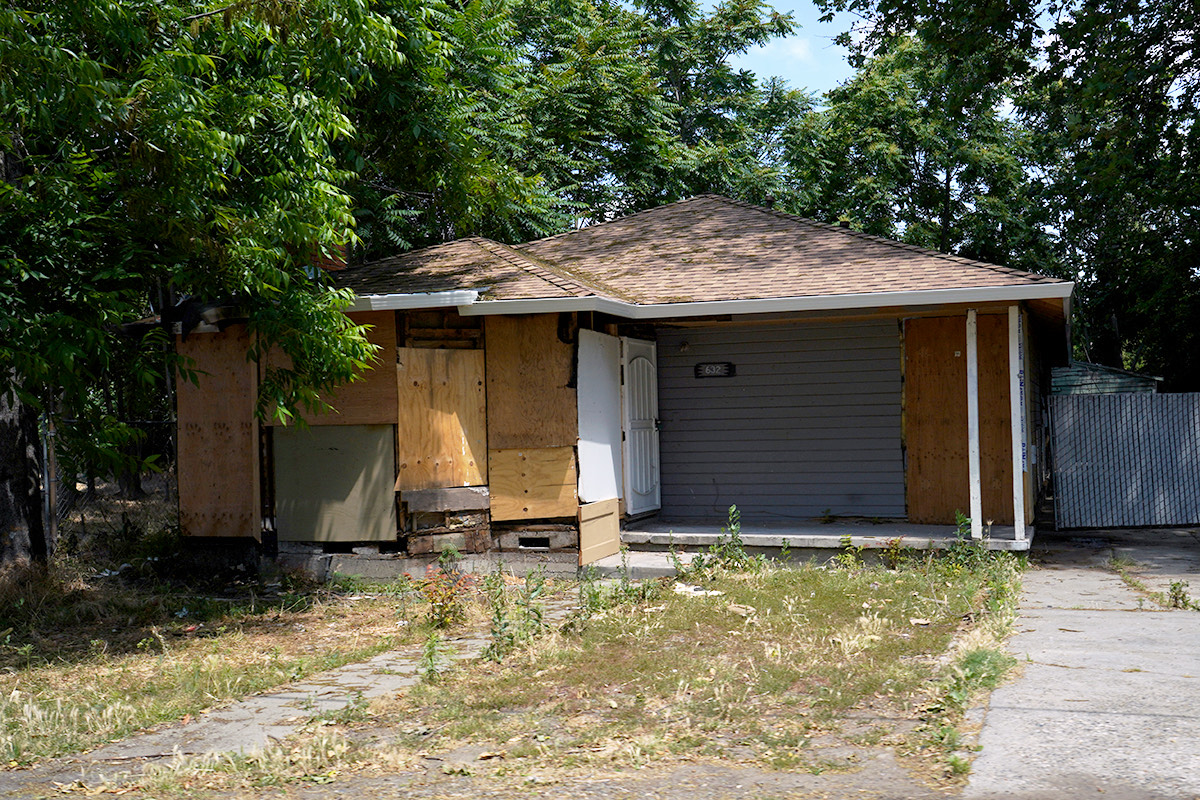 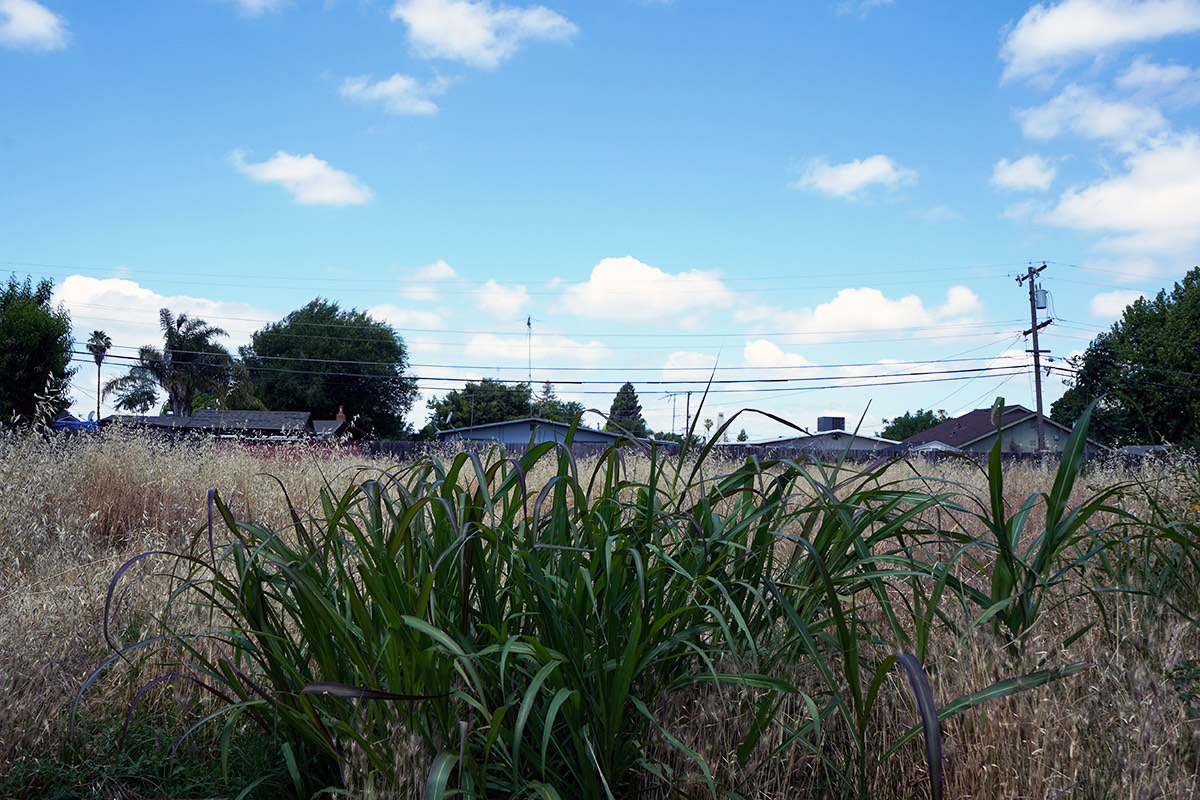 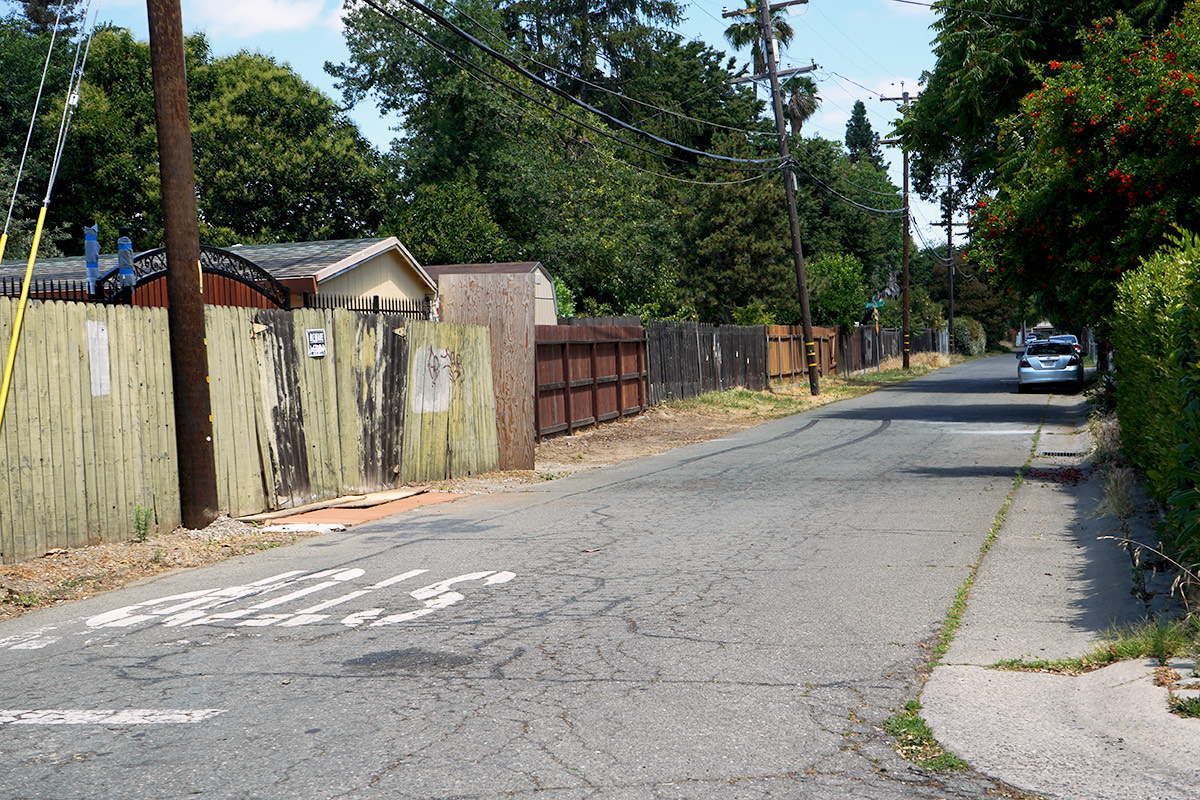 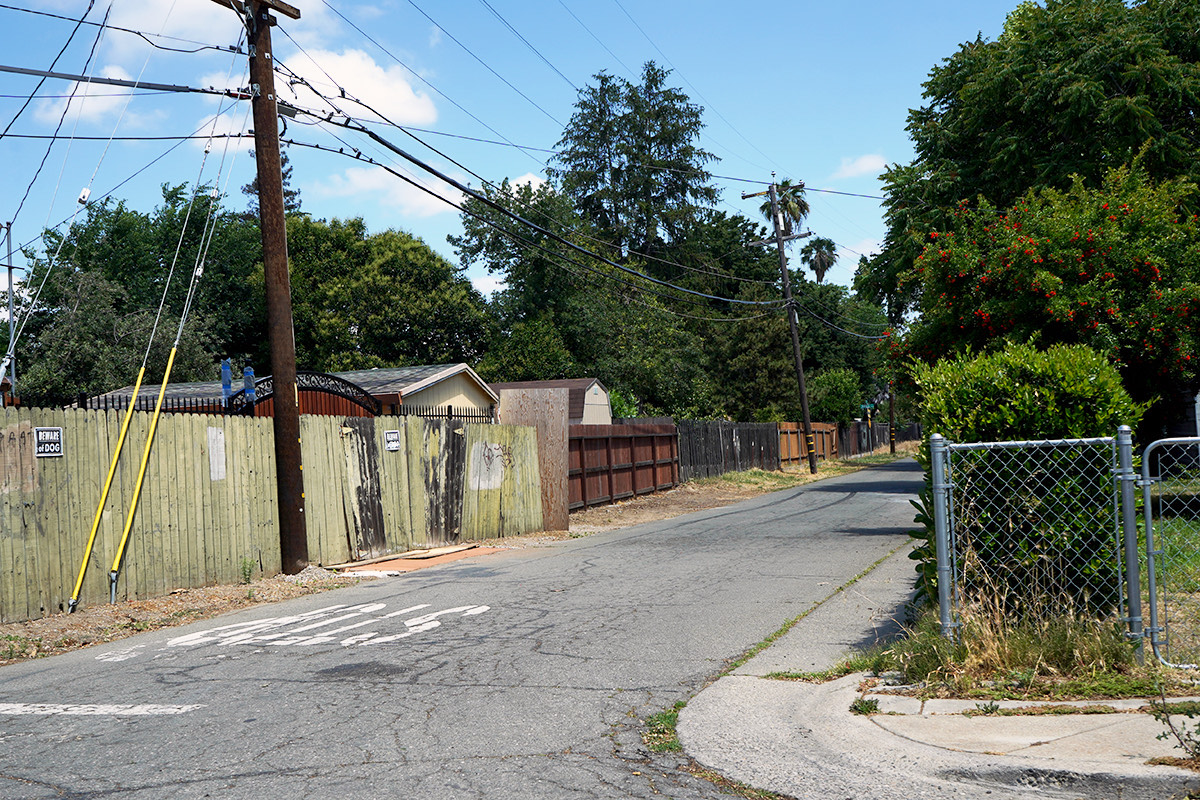 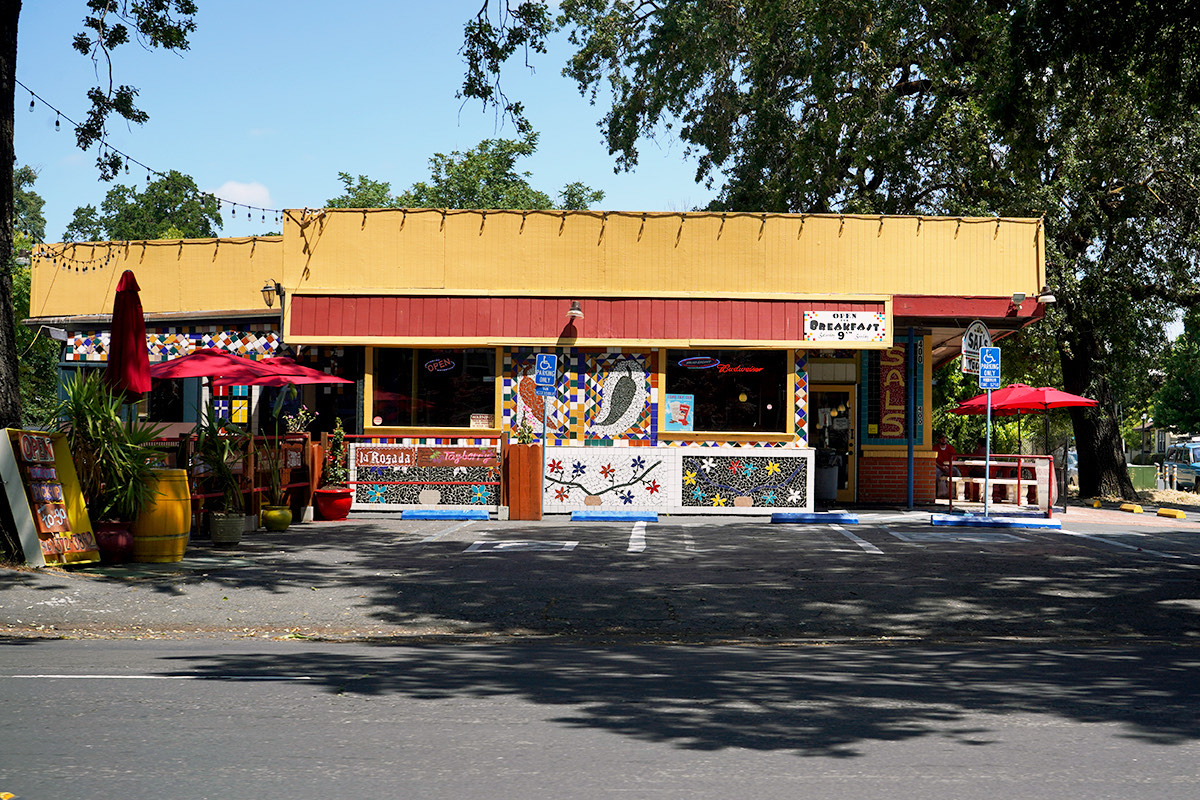 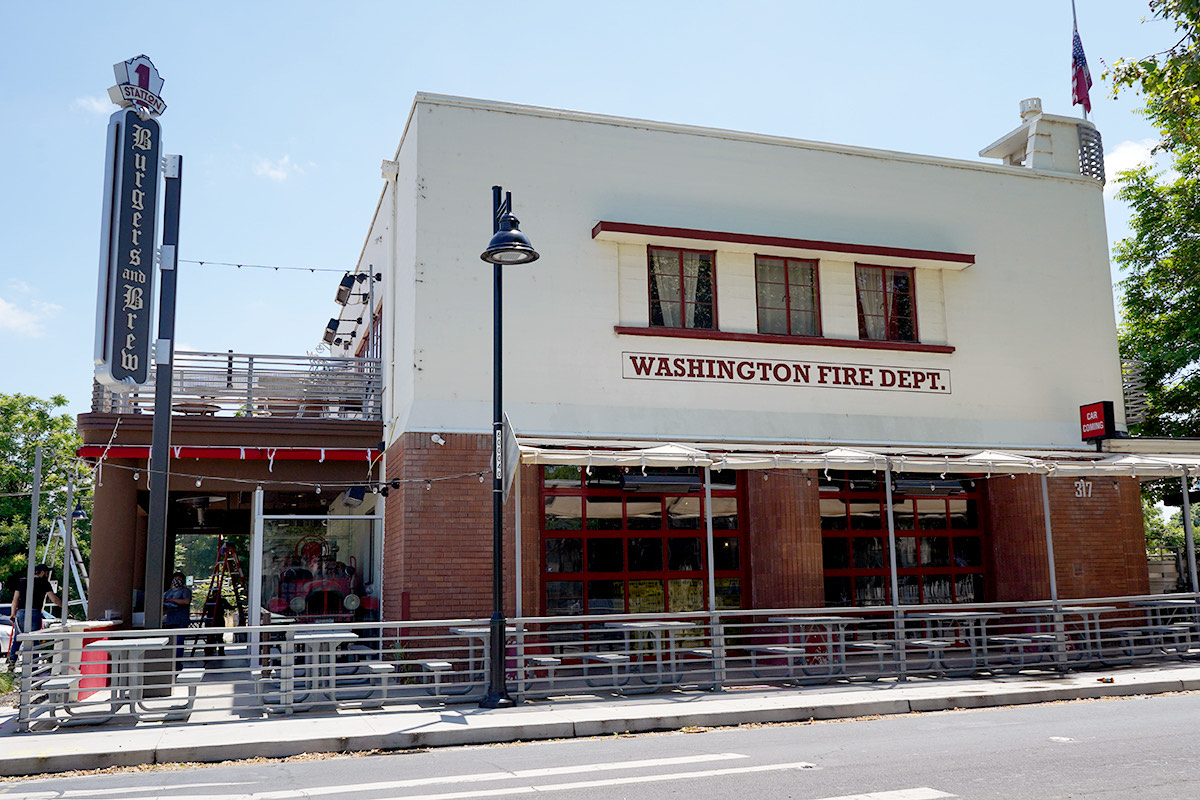 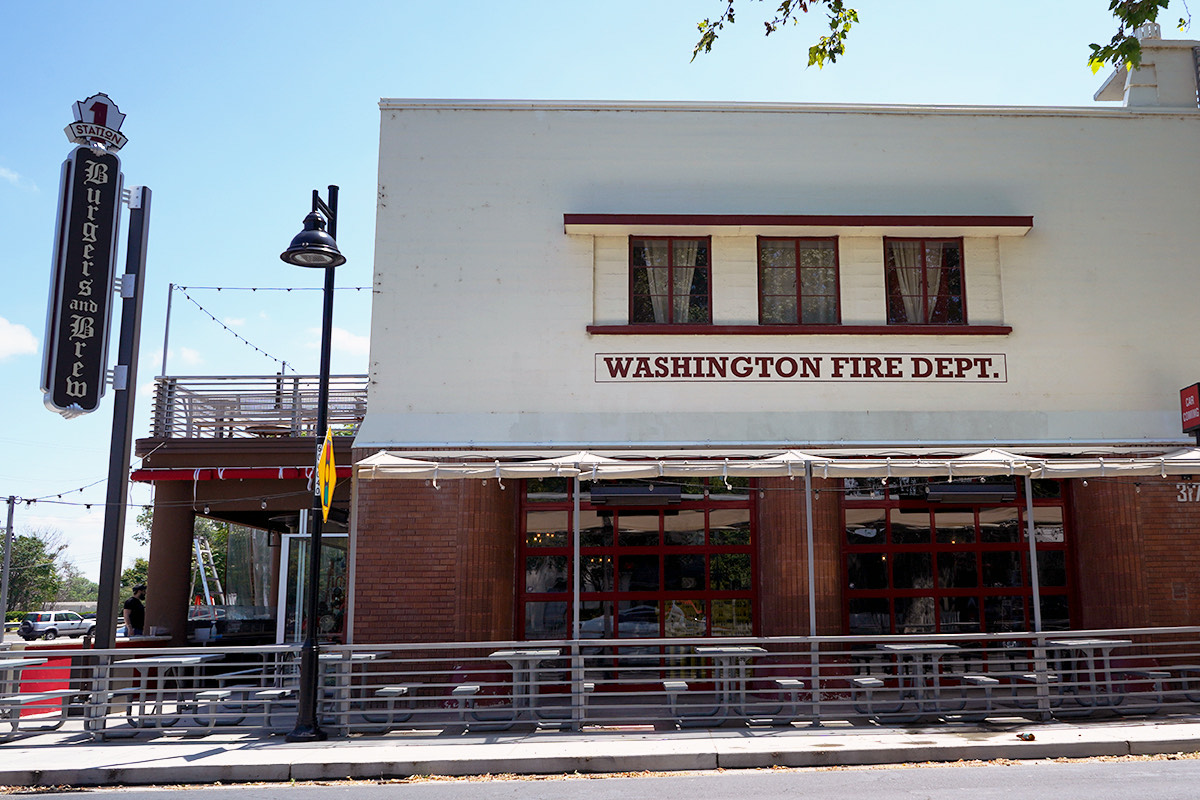 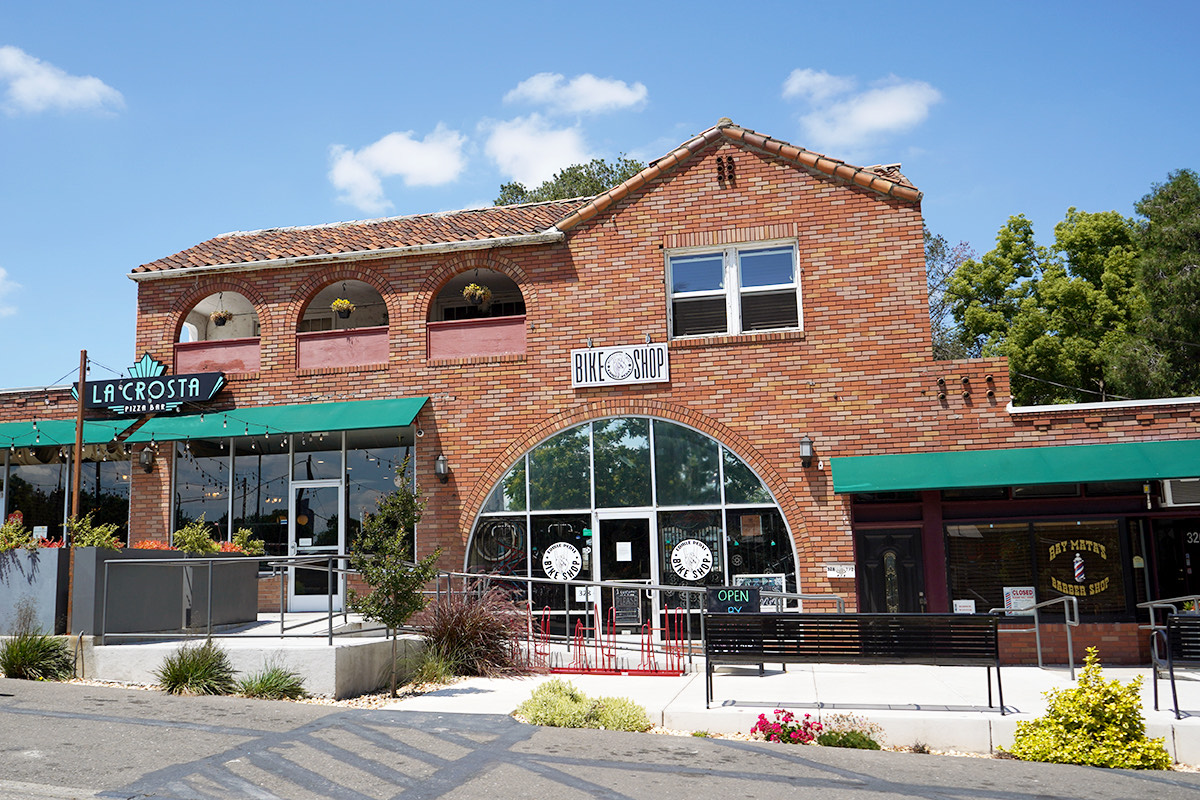 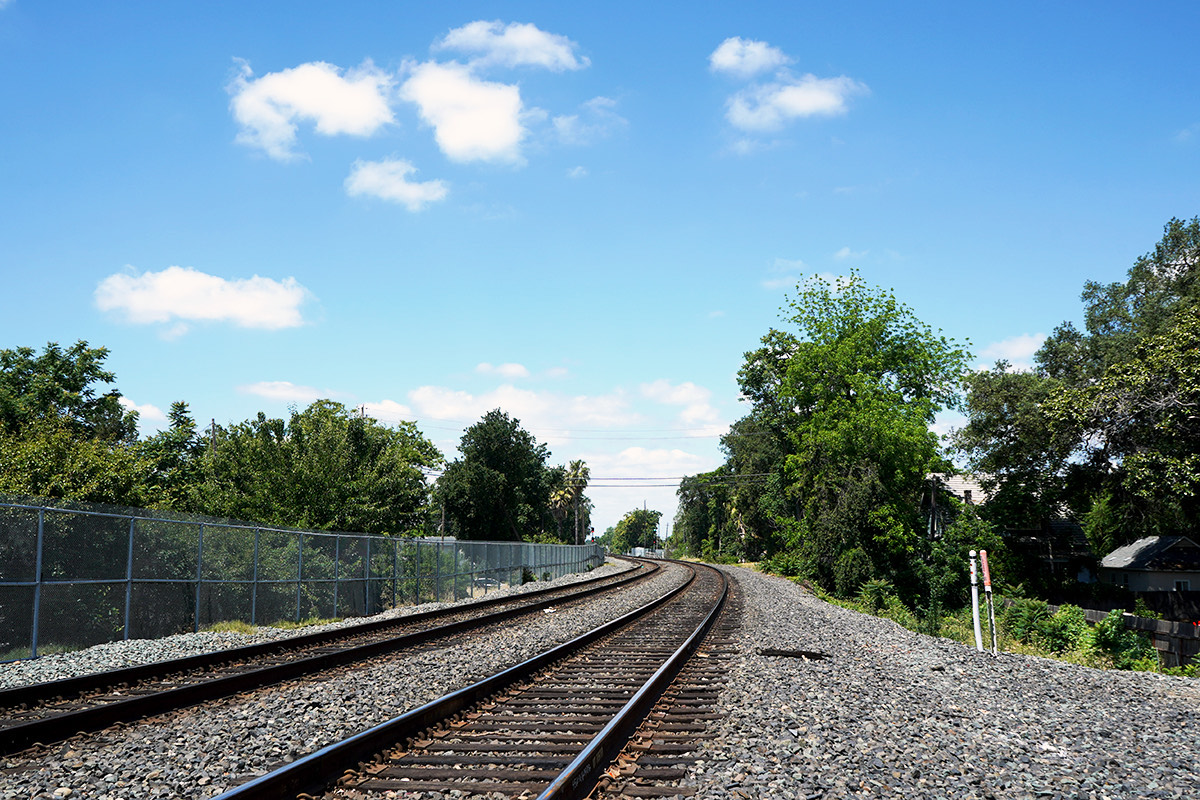 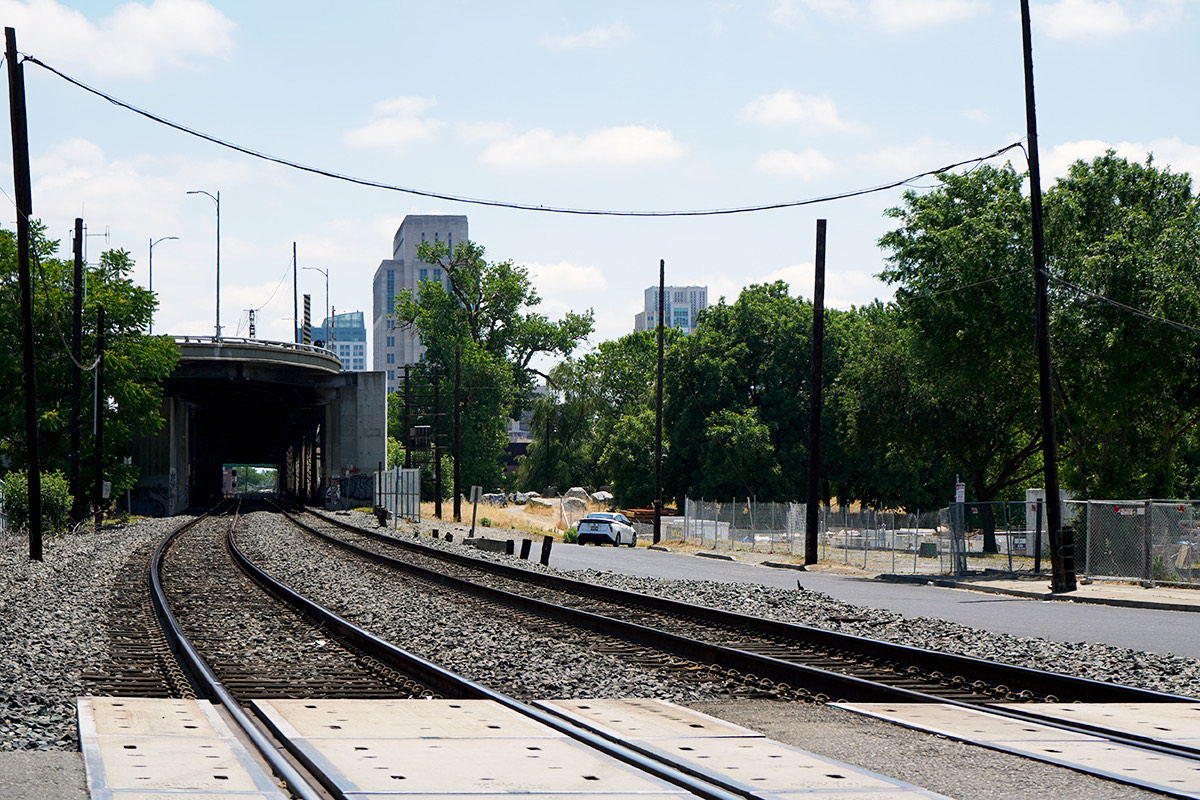 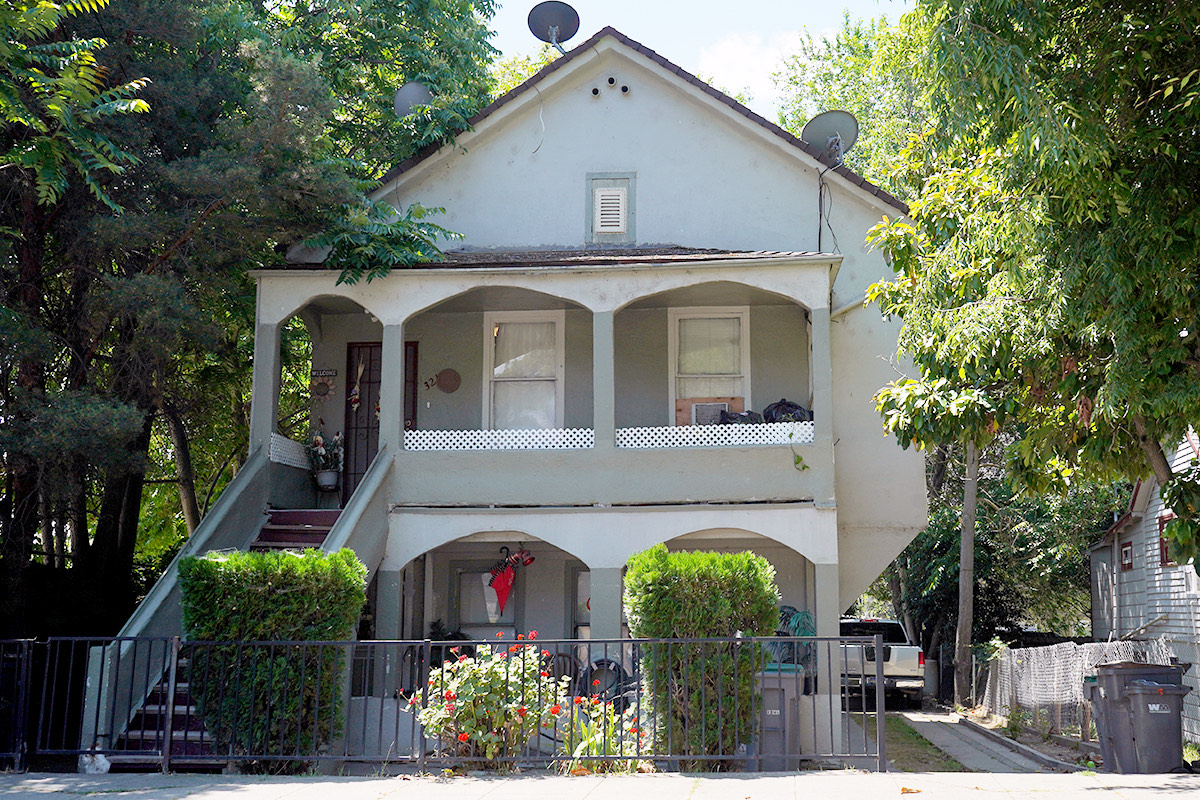 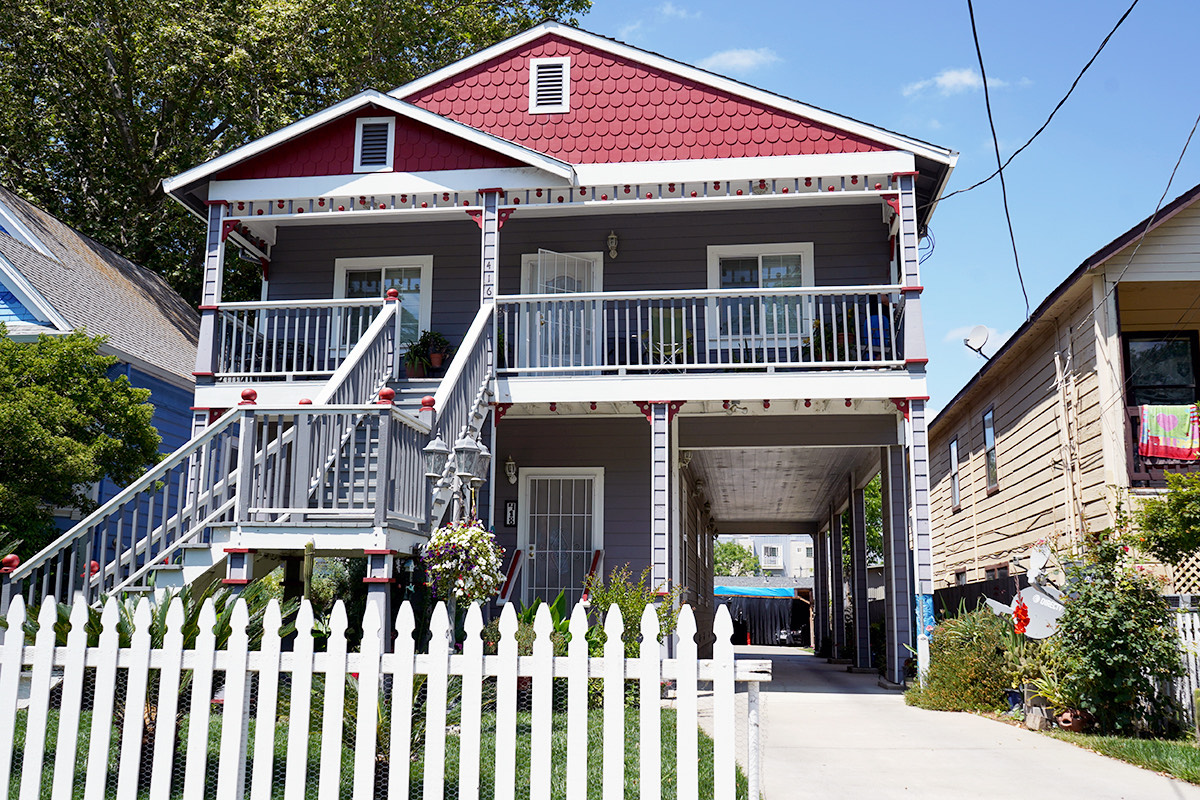 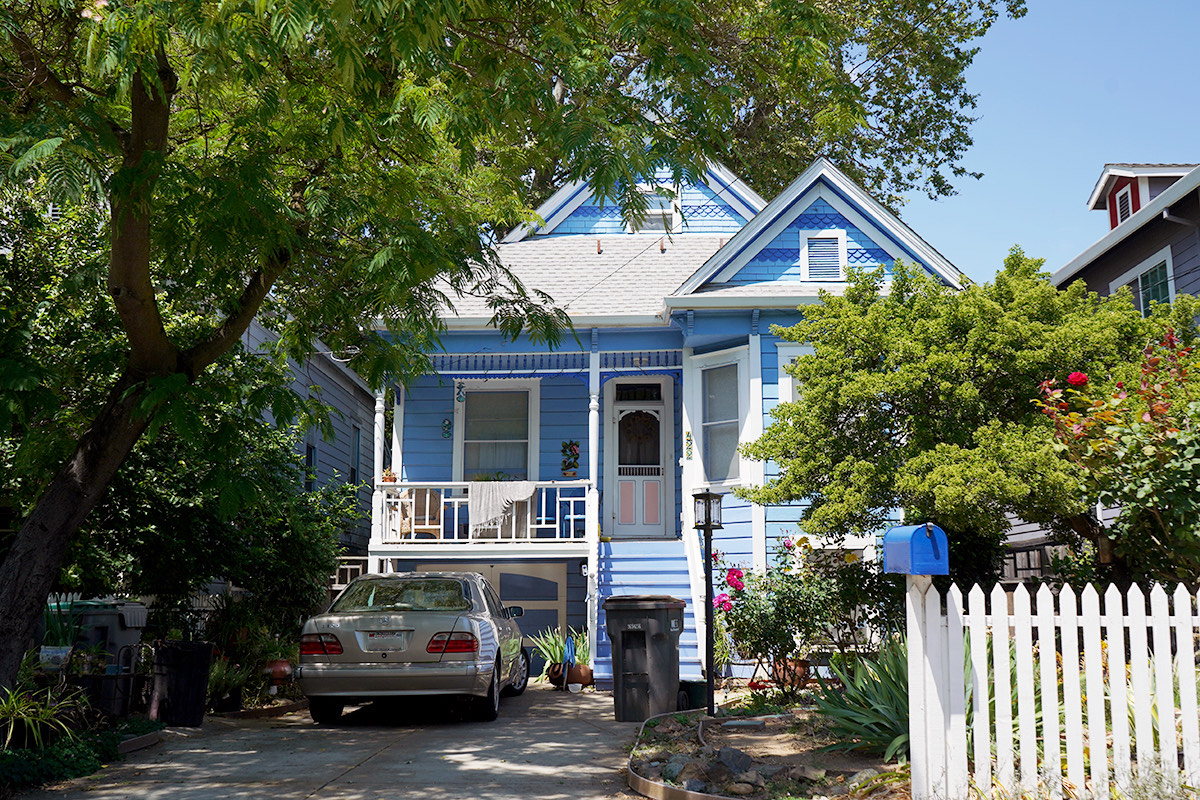 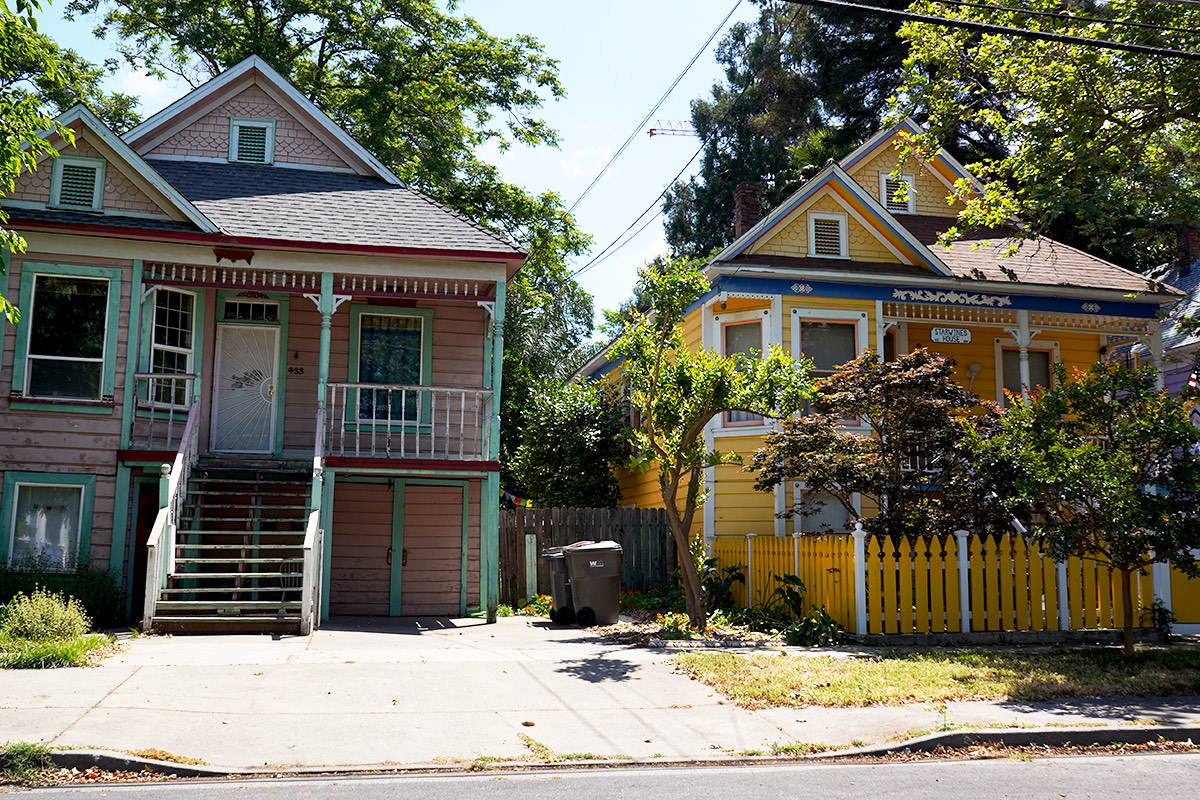 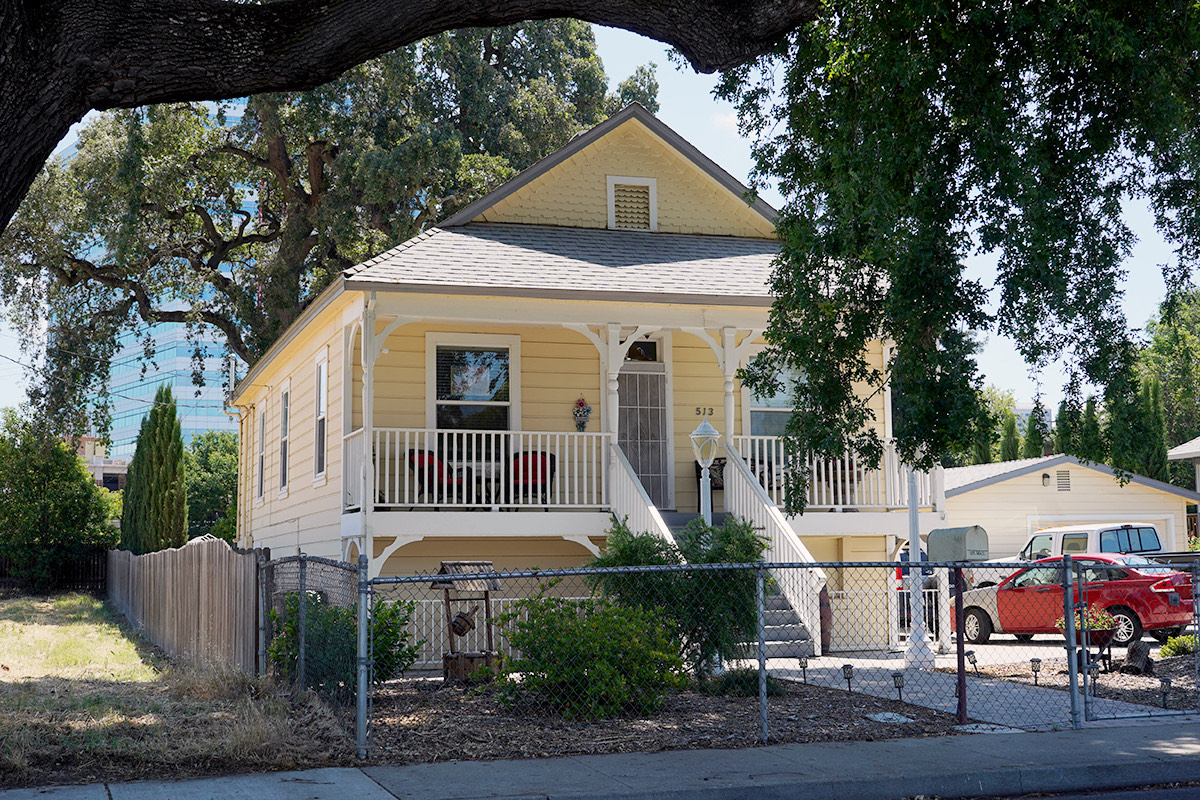 BACK TO NEIGHBORHOODS
BACK TO LOCATIONS LIBRARY
 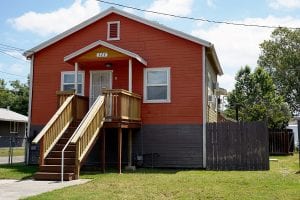