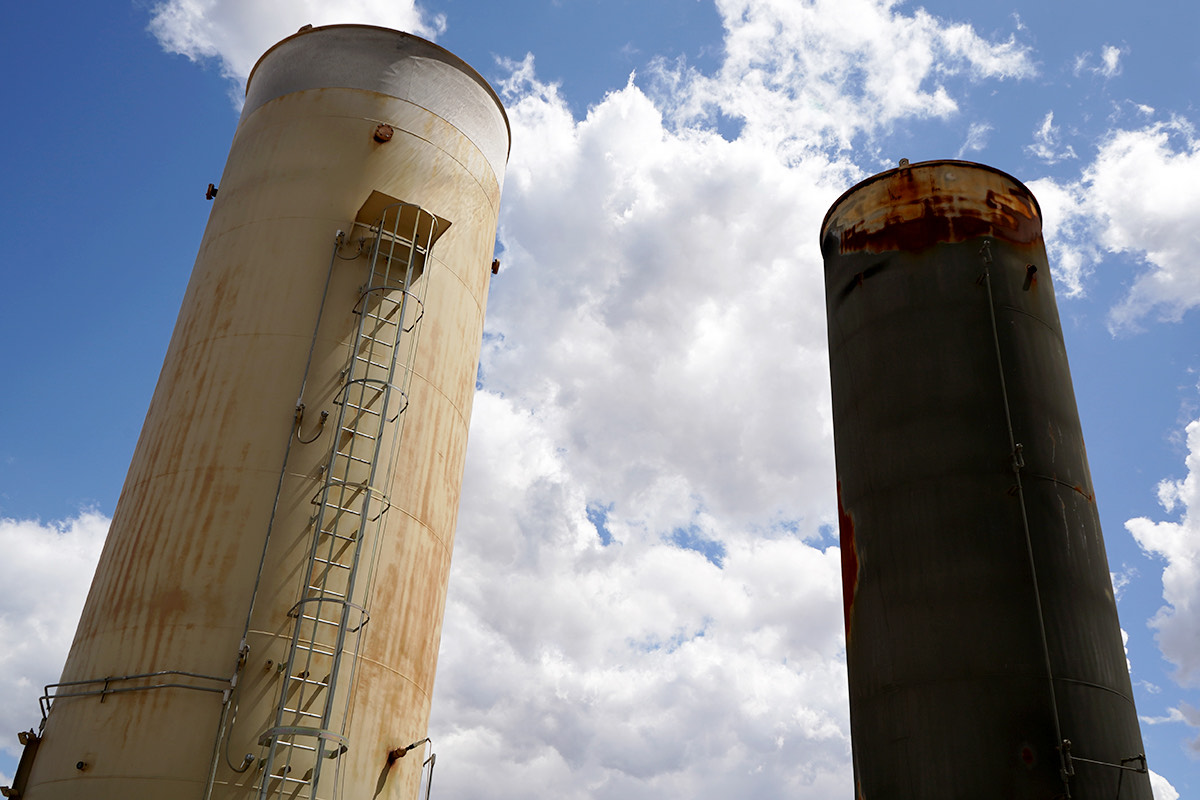 Sacramento began as a city rich from gold and railroad money.

Productive mines still operate in the area, and the city remains an important transportation center. Sacramento’s deep-water port, connected to the San Francisco Bay via a 43-mile channel, is an important West Coast hub for the handling of cargo from ocean-going ships. As the State’s Capital city, government is Sacramento’s largest industry structure by employment. But Sacramento is more than just a government town. The region is being driven by a multitude of industries and investors, drawing new businesses from near and far. While the government industry comprises over one-third of the city’s employment, business and financial services sector is Sacramento’s second-largest. Advanced manufacturing jobs, such as motor vehicle parts, communications and equipment manufacturing, support another 5,000 jobs in the region. When you’re creating such a multitude of products, you have the buildings to do it in – and Sacramento has a range of Industrial facilities ready for your use, ranging from modern manufacturing hubs to historic canning, rail and processing plants alike. 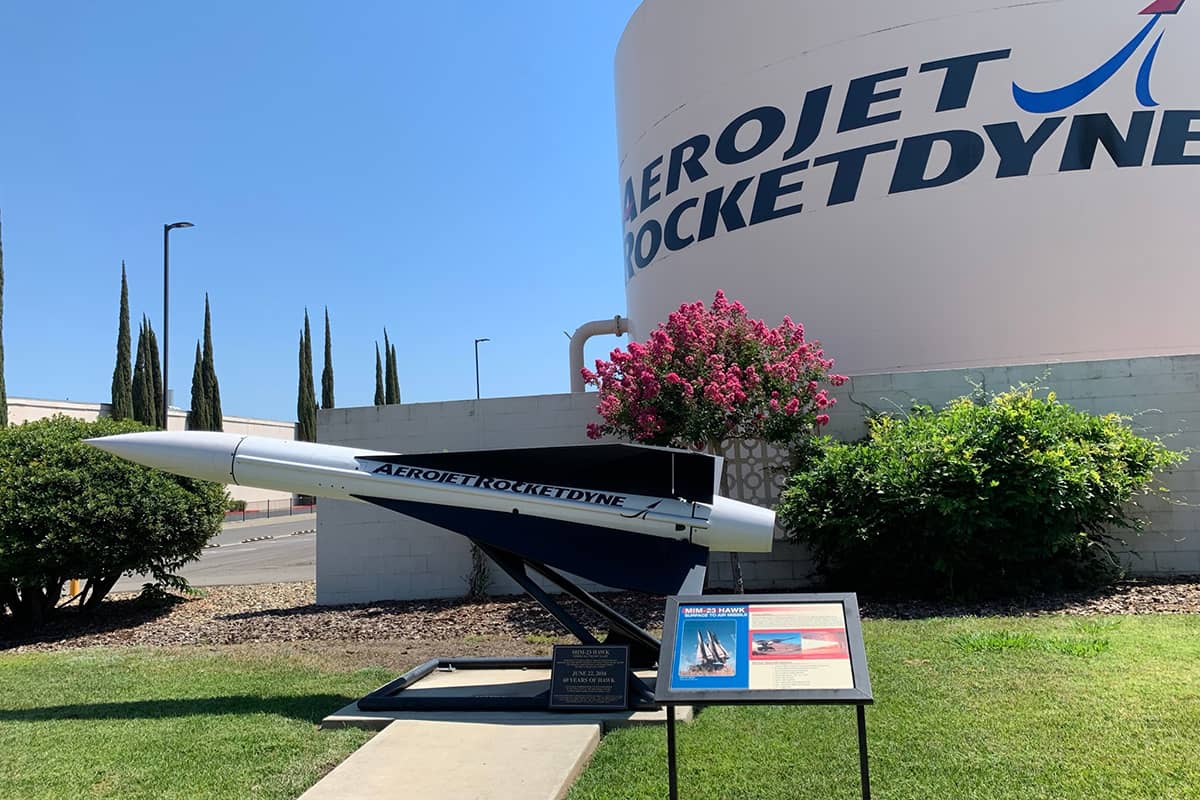 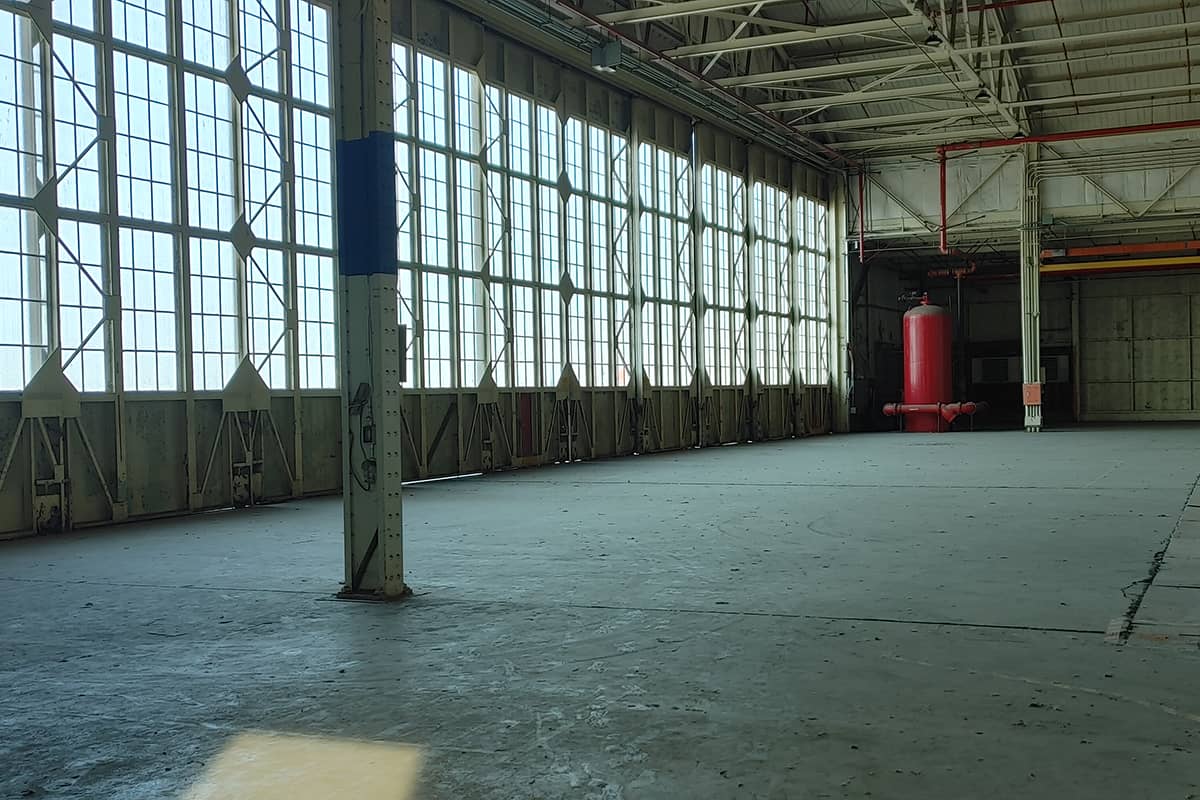 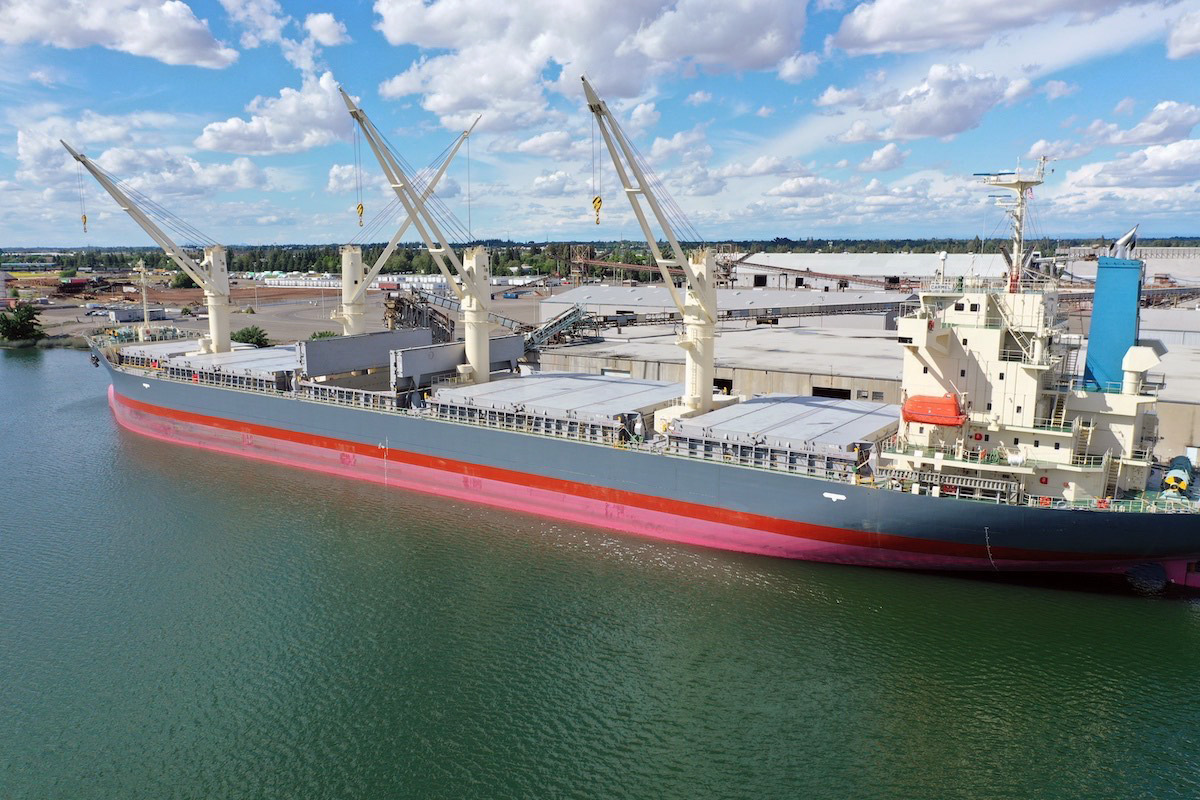 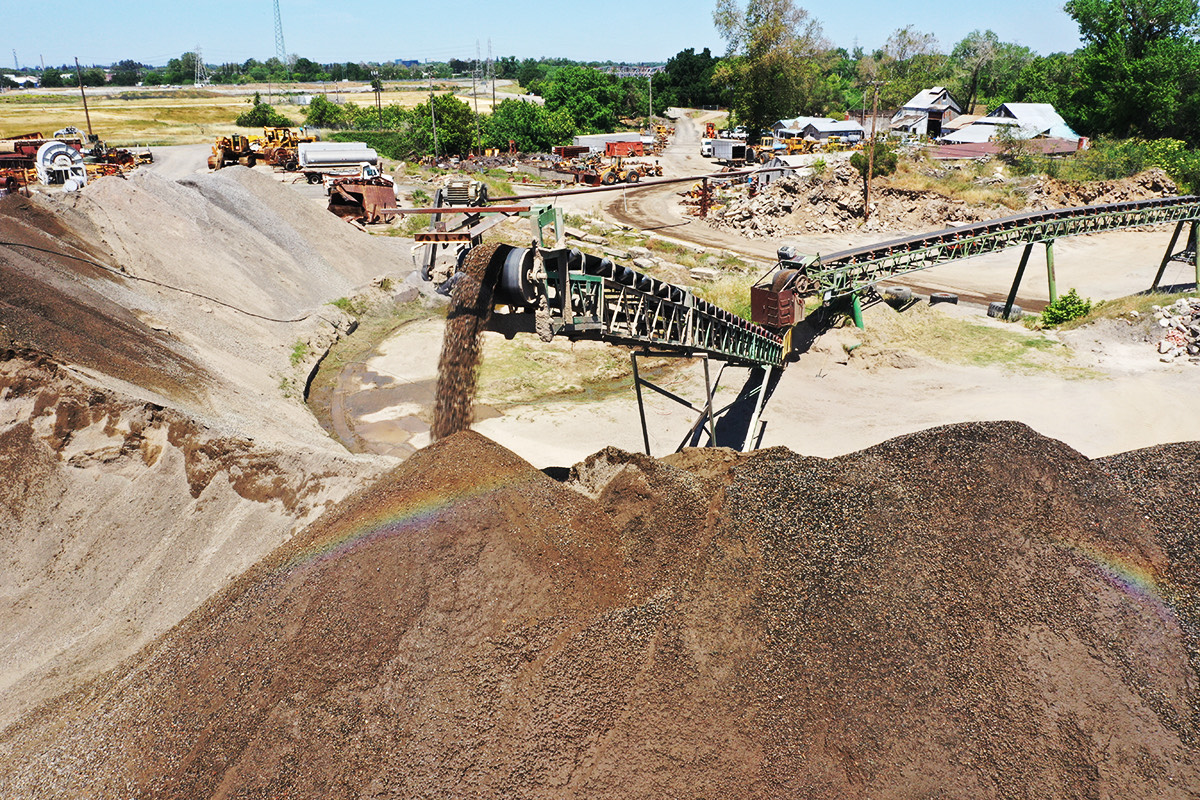 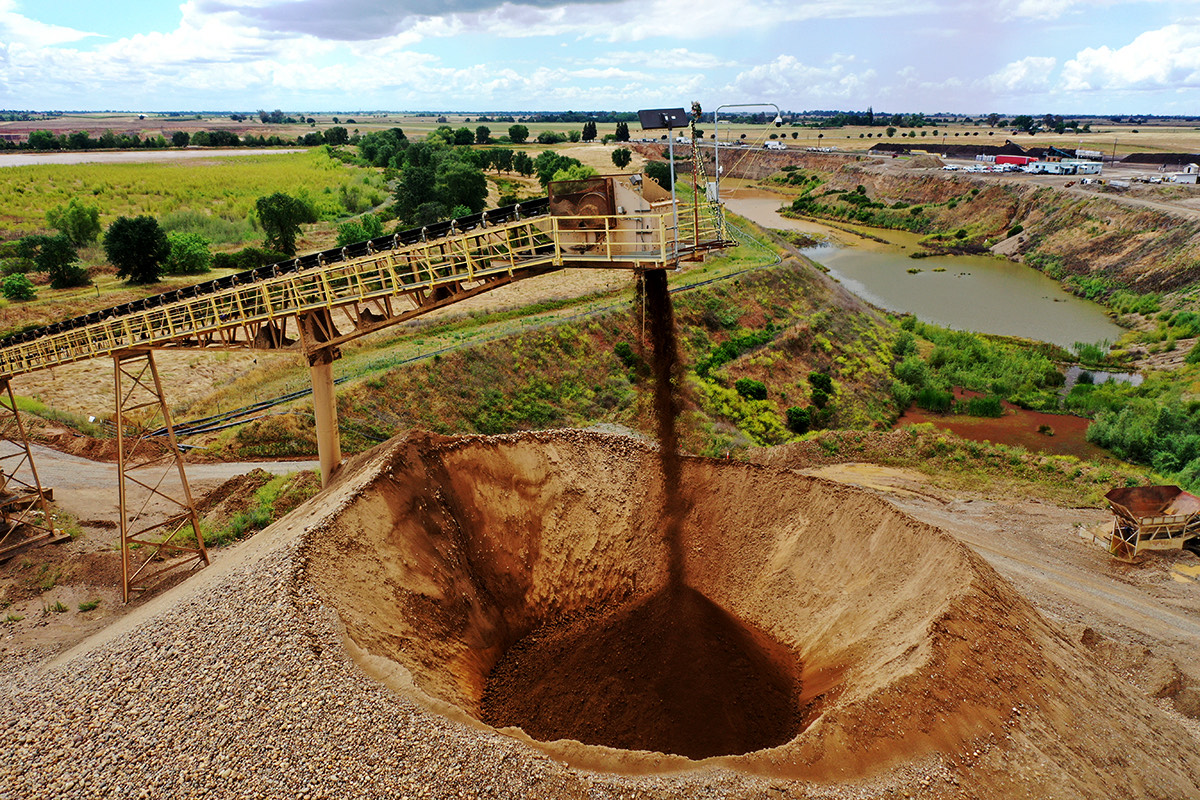 Back to Locations Library
 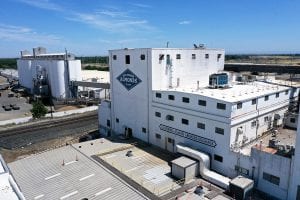 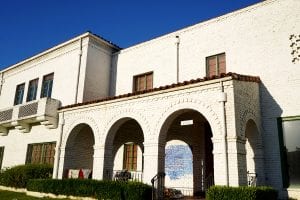 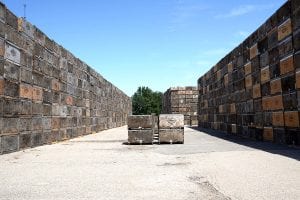 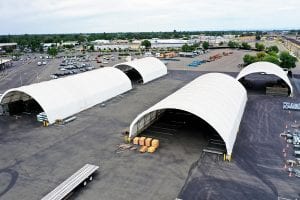 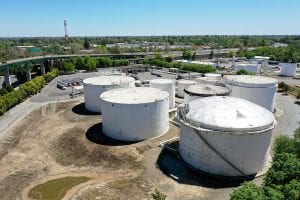 The Chevron Terminal in Sacramento, CA 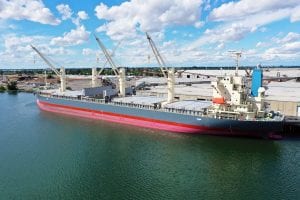 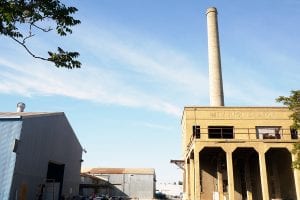 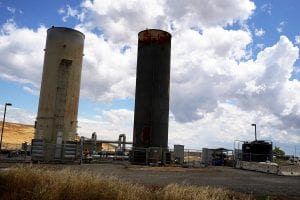 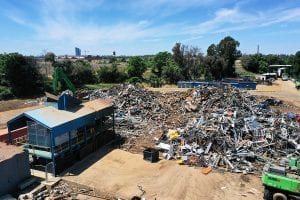 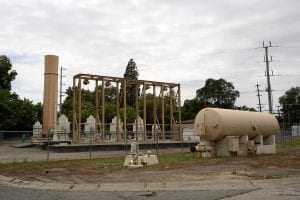 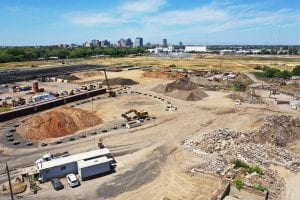 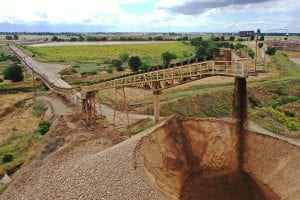